Joseph A. Sewall, the first president of the University of Colorado. Born in Scarborough, Maine in 1830, he graduated from the Massachusetts Medical School in 1852 with an M.D. While he practiced medicine at various points throughout his life, education always served a major role for him. Sewall became the principal of the high school in Princeton, Illinois.

He married Ann Edwards Foss in 1858, and the couple had five children in total: Ann, Lucinda, Jane, Sam, and Mary. In 1860, he graduated with distinction from the Lawerence Scientific School at Cambridge, Massachusetts.

For the next sixteen years, he taught at the Illinois Normal University as a Professor of Chemistry. He was awarded an honorary LL.D. from Knox College in the same year he came to the University of Colorado. 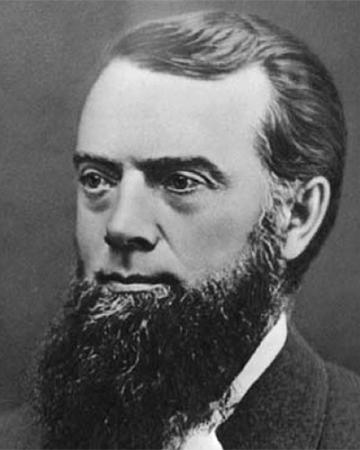