As vice president and academic affairs officer, Michael Lightner is the president’s liaison between system administration and the 5,170 tenured, tenure-track faculty and non-tenure track continuing instructors who teach, conduct research and engage in community service on all four University of Colorado campuses.

He is an adviser to CU President Todd Saliman, working closely with his executive staff, the Colorado Department of Higher Education, the Board of Regents’ academic affairs committee, and with chancellors, provosts, deans and other leaders across the CU system. He previously served as Associate Vice President of Academic Affairs.

Lightner received his B.S. and M.S. in electrical engineering from the University of Florida and his Ph.D. in Electrical Engineering from Carnegie Mellon University.  A professor of electrical, computer and energy engineering, he joined CU-Boulder in 1981 in the area of computer-aided design of integrated circuits.

His research has led to him being elevated to Fellow of the IEEE and Fellow of the AIMBE. Lightner served as President and CEO of the IEEE, a 400,000 member global technical professional organization. He has co-directed a joint research center between Boulder and Denver on Assistive Technology for People with Cognitive Disabilities for the past 12 years.

Lightner helped found the Coleman Institute for Cognitive Disabilities and served as its associate executive director. He has served as Associate Dean for Academic Affairs for the CU Boulder College of Engineering and Applied Science and Chair of the Electrical, Computer and Energy Engineering department. He served on the BFA and the Boulder campus planning commission.

He helped move the Boulder campus to partner with Coursera and was faculty liaison with Coursera. He served on the President’s committee on technology enhanced learning. He has also served on and chaired the system P&T committee.

Offices reporting to the vice president: 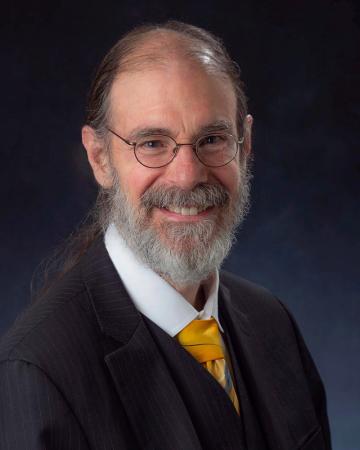