Todd Saliman, senior vice president for strategy, government relations and chief financial officer, has 30 years of experience working on public policy in Colorado. He served in the Cabinet for two governors and is a former member of the Colorado General Assembly. Before joining CU, he worked with a private government affairs company in Colorado. He has more than 10 years of experience advocating on behalf of CU with Colorado higher education and policy leaders.

Prior to being named senior vice president, Saliman served as CU’s vice president for budget and finance and chief financial officer, where he led the budget team through many state fiscal challenges. As senior vice president, he continues with his CFO duties and now helps guide CU system strategic initiatives and oversees CU’s state and federal governmental affairs operations.

From 2007-2010, Saliman was a member of Gov. Bill Ritter’s Cabinet and senior staff team. As director of the Governor’s Office of State Planning and Budgeting, he led the direction of the state’s budget, legislative and strategic initiatives. He also developed the governor’s budget request – submitted annually to the Colorado legislature – and developed and implemented plans to keep the budget balanced throughout the fiscal year. His office also prepared quarterly economic forecasts for the state. He guided the state budget during the great recession.

When Gov. Hickenlooper was elected, Saliman continued on as a senior advisor during the Governor’s first legislative session to provide guidance and support on state budget and policy issues.

From 2003-2006, Saliman owned and operated his own lobbying firm, Todd Saliman and Associates, which represented some of the most prominent organizations and governmental entities in Colorado, including the University of Colorado.

Todd served eight years in the Colorado legislature (1995–2002), four of which were spent serving on the Joint Budget Committee. He also served on the Appropriation, Finance and Local Government committees. Saliman was also appointed to various special committees that focused on specific issues. 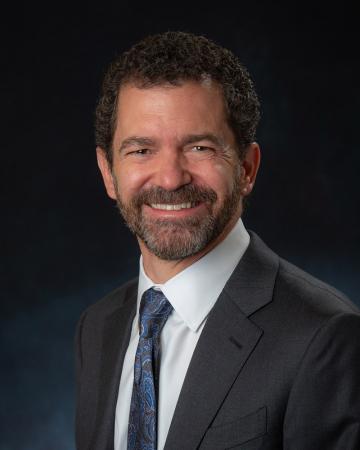